Do you love cinnamon tea? This delicious drink really warms you up on a cold winter day! In this blog post, we’ll teach you how to make it from scratch. We’ll also give you some ideas for twists on this classic drink, as well as some health benefits of cinnamon tea. Enjoy!

Which Type of Cinnamon Should I Use?

You can find cassia cinnamon sticks or ground cinnamon powder at most grocery stores. Ceylon cinnamon is more expensive, but it’s also healthier since it has a lower coumarin content. We’ll discuss that later on in the article.

How to Make Cinnamon Tea?

The best cinnamon tea is made with cinnamon sticks. Here’s our recipe for one serving:

You can also use cinnamon powder, but the taste won’t be as strong. Add 1/2 teaspoon of cinnamon powder to a cup of hot water, stir, and serve with sweetener as desired. Now that you know the general recipe, let’s move on to some cinnamon tea variations! You’ll never get bored with this tasty drink.

Adding a bit of milk to cinnamon tea will make it creamier and richer. And if you add a tablespoon of maple syrup, it becomes a delicious cinnamon-maple tea! You can also experiment with other sweeteners, such as honey or agave nectar.

Black tea, green tea, or even herbal teas like chamomile all pair well with cinnamon. To make cinnamon tea with one of them, put a cinnamon stick in a mug and pour boiling water over it. Cover the mug for 10 minutes, then add a teabag (or a strainer with loose leaf tea) and let it steep for a few minutes. Remove the cinnamon stick and enjoy your cinnamon-infused tea.

Twist #3: Cinnamon Tea With Other Spices

Cinnamon goes well with other warming spices, such as ginger, cloves and cardamom. You can add them to the cinnamon tea recipe above, or try making cinnamon chai by adding a cinnamon stick, a few slices of fresh ginger, and a couple of cardamom pods to hot milk and sweetening with honey or sugar. Yum!

This variation uses cinnamon sticks, orange peel, and black tea. Boil water with a cinnamon stick and some grated orange peel (from 1/2 an orange). Let it simmer for 10 minutes, then add a black tea bag and let it steep for 2–3 minutes. Strain and serve with sweetener as desired.

See also:  Caramel Milk Tea Recipe & Tips on How to Make a Perfect Cup of Tea at Home

Cinnamon is a powerful spice with many health benefits. It’s been shown to improve digestion, boost the immune system, reduce inflammation, and even lower blood sugar levels in people with type 2 diabetes. In addition, a 2018 review found that cinnamon consumption is associated with lower cholesterol and triglyceride levels.

But beware – cassia cinnamon has a compound called coumarin, which can be harmful to the liver in high doses. Ceylon cinnamon has a much lower coumarin content, making it the safer option for cinnamon tea. Keep reading to learn more.

How Much Cinnamon Tea Can I Drink?

Because of the high coumarin content in cassia cinnamon (which is most cinnamon available in grocery stores), it’s best not to have more than one or two cinnamon teas per day. If using Ceylon cinnamon, there is no known limit.

If you suffer from any medical conditions, particularly liver or kidney issues, check with your doctor before including cinnamon tea as part of your regular diet. Switch to Ceylon cinnamon in the meantime if you can’t live without it – it contains 10 times less coumarin than cassia cinnamon. As with any food or beverage, cinnamon should be consumed in moderation.

Cinnamon tea is wonderful because it’s so versatile – you can enjoy it plain or add your own twist with spices, sweeteners, and even tea. Plus, cinnamon has a variety of health benefits. Just make sure to limit cinnamon consumption, and opt for Ceylon cinnamon if possible. Happy sipping, and share your own ideas below if you have them! 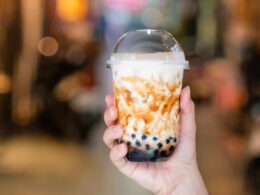 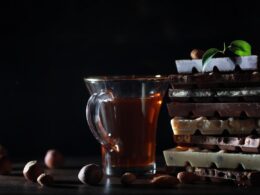 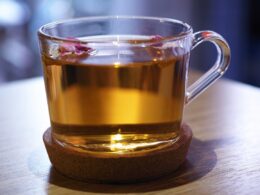 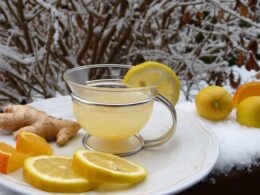 5 Flavorful Variations of Lemon Tea – With Honey, Ginger and More 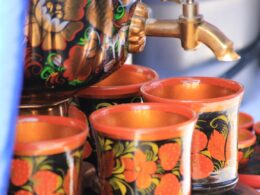 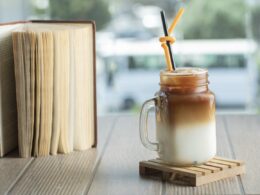 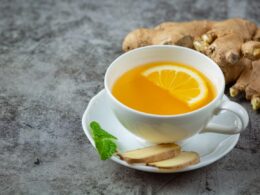 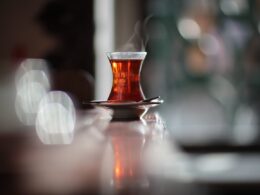 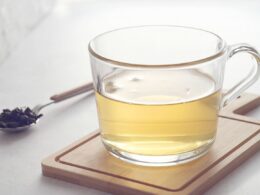 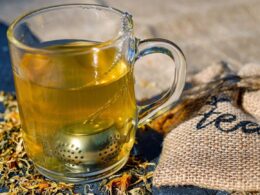 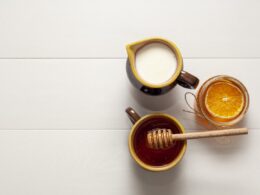 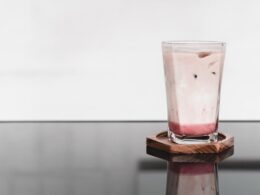 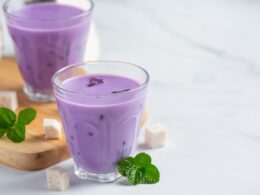 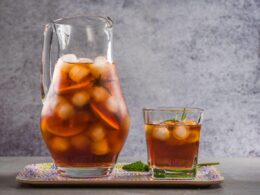 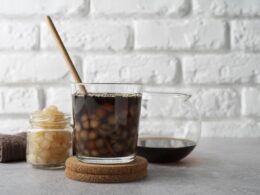